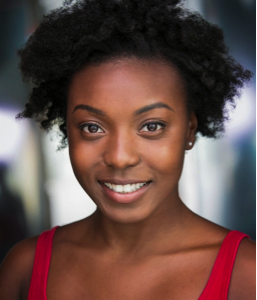 How did you get started without an agent? Acting agent

“I had a cousin who was a stylist and he would find models via this website www.starnow.com I joined up and I began getting extra jobs on music videos with the likes of Tinchy Stryder. Some of the other extras were working actors and they would give me tips about being in the industry. I gathered that I needed an agent, credits and a showreel. I was then directed to an open audition advert for an Off West End play “Oh what a lovely War!” I thought I had no chance and still went along having nothing to loose and booked the role! After playing lead in a successful show I was then cast in numerous short films and indies. I gathered all of my footage, made it into a showreel uploaded it onto CCP and emailed agencies, I was signed within days. This process took roughly a year.”  Ac 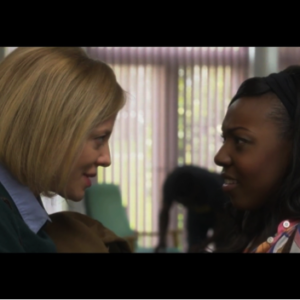 How did you sustain yourself?

“I always new I had to have a part time job that had great flexibility so I could attend last minute auditions. I initially joined numerous silver service agencies and would earn minimum wage being a waitress at top hotels in the West End. I then was informed by an actress at an audition that I had relevant qualifications that allowed me to work as a supply teacher. I then joined two agencies and worked as a cover super visor in secondary and primary schools all over Surrey and London.”  A

What inspired you to create your cheerleading School?

“I was sat in a primary school assembly one day whilst working as a TA and watched this basketball coach give a presentation about his after school club. I had a eureka moment and thought to myself I could do this but with Cheerleading. I was a cheerleader for numerous squads and performed on Britain’s Got talent 2014 and at the Olympic Copper Box arena for the London Lions basket ball team! I went through all the legalities and started pitching my idea to schools, they allowed me to run fun interactive assemblies as a taster. Before I knew it I was signed to 6 schools and coaching 112 students. It is one of the most enjoyable jobs I’ve had so far, the parents love it too which is always a good sign. The team have been getting a lot of interest and regularly perform at events all over Surrey. #ProudCoach” www.sbcheer.co.uk  Acting agent